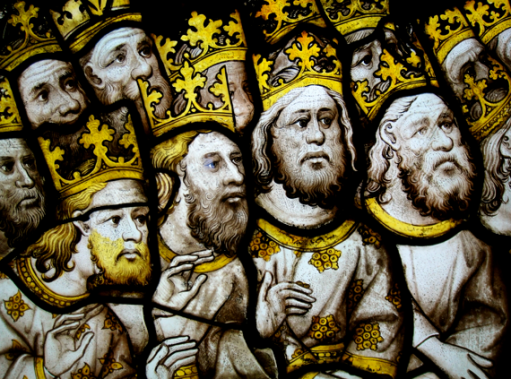 some spaces remain – please contact us to confirm availability before booking

York Minster, the largest Gothic cathedral in northern Europe, contains the finest complete original medieval interior and the largest and most diverse collection of medieval stained glass in England. Its spectacular Great East Window is the largest expanse of medieval stained glass in Britain. We will be shown the window, now removed and placed in the workshop of York Glazier’s Trust where it is undergoing a leading-edge conservation effort as part of a £20 million project restoring the East End of the Minster.  One of the country’s largest conservation and restoration projects of its kind, painstaking cutting-edge science joins ancient craftsmanship to reveal the full extent of the glory of York Minster’s East End – a masterpiece of stained-glass and stone hailed as England’s ‘Sistine Chapel’. The site of York Minster has always been an important one.  The remains of a Roman basilica have been found beneath the Minster, a Christian Church of 627 survived the Viking invasion of 866 only to be ransacked by William the Conqueror’s forces in 1069. A great Norman cathedral preceded the present church. Originally the first Gothic building in the country, predating Canterbury’s Gothic chancel by 13 years, from 1291 to the 1470s the entire central body of the church was rebuilt in Decorated and Perpendicular Gothic style. In 1514, it was this ecclesiastical masterpiece that the worldly churchman Thomas Wolsey, the butcher’s brilliant son, entered as the new Archbishop, followed in 1515 by his appointment as Cardinal of York. We celebrate the 500th anniversary of his Cardinalate with an in-depth study of his astounding Cathedral and the Great East Window he once stood under.

ALONG THE VIA AEMILIA   October – November 2015